People are pointing fingers all over the Rocky Mountain region today.
Mostly it goes like this 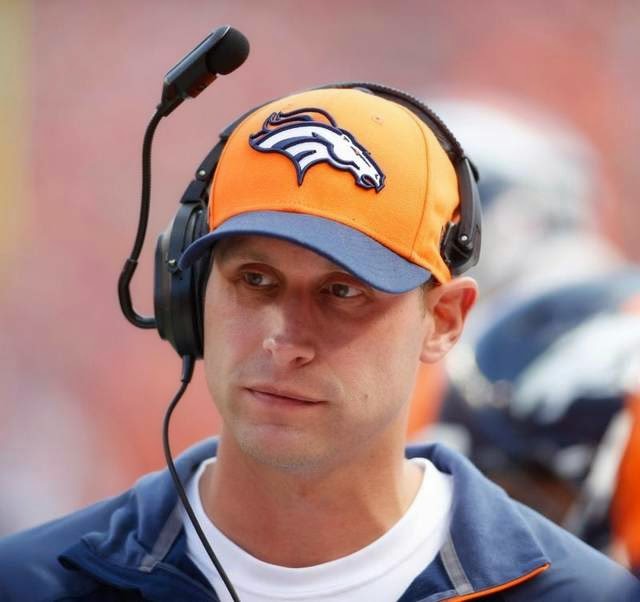 but here's the truth.
here's where those fingers should be directed. 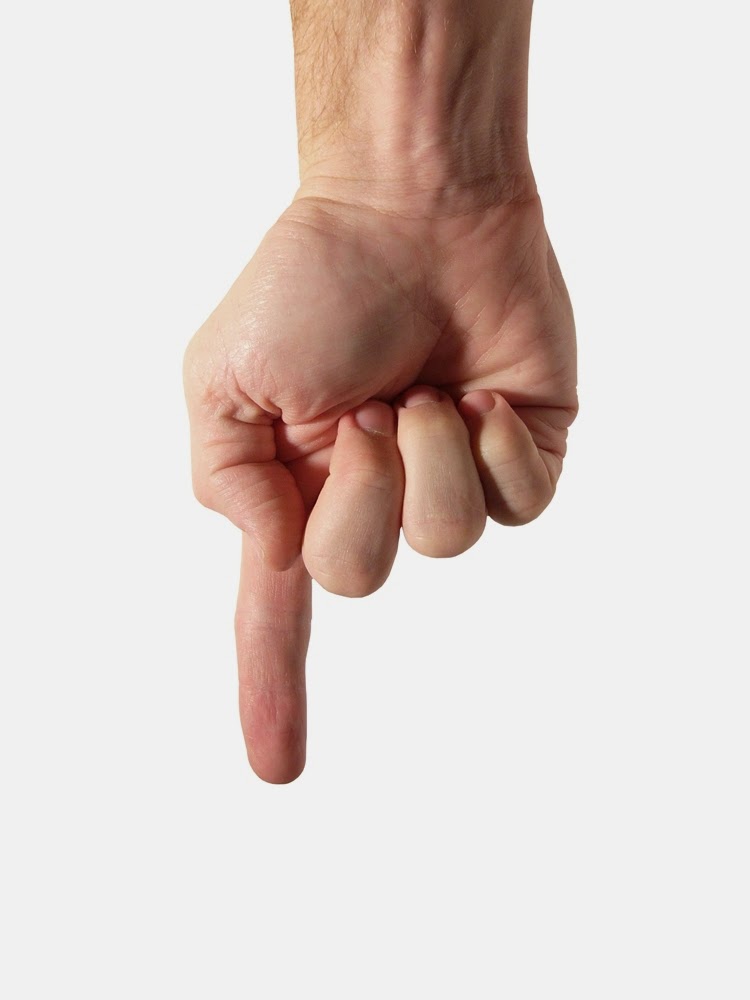 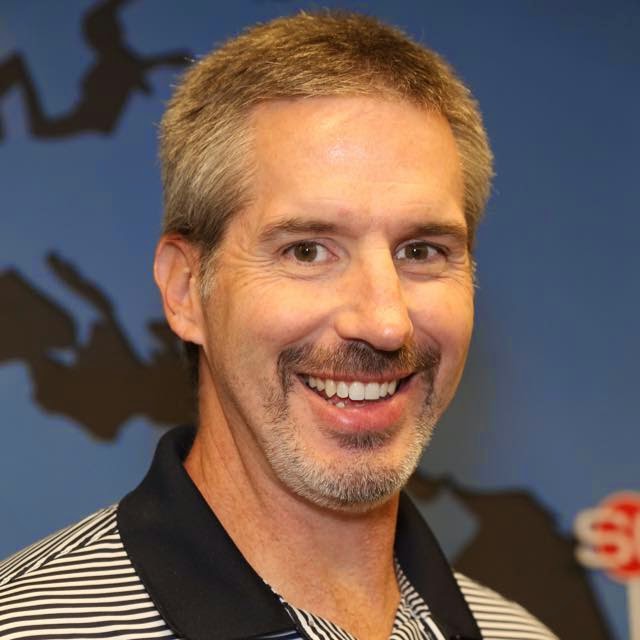 Yup. It's my fault. Here's why.
About 6 months ago my family rescued a dog. A cute little puppy who was part Dachshund part Chihuahua, aka a Chiweenie. We rescue dogs frequently, and on occasion I can't let go and we keep one. We kept this one (giving us 4 dogs) and I named him Bronco.
Bronco is a fireball with an attitude. He barks a lot, growls a lot, liks to play rough with our other 3 dogs (2 big dogs and another dog his size.) We tried to train him and get him to be less aggressive, but it wasn't really working. We contacted the woman from the rescue operation and she said she still had all his litter mates and they were doing fine. It's possible, she suggested, Bronco just had a screw loose or not being with his family was messing with him. Regardless, Bronco has been overly aggressive toward our youngest son as well as people coming to the house. We decided the best thing to do was to "surrender" Bronco and give him back to the woman with all his litter mates. It was the right decision and Bronco is probably much happier.
When did we surrender Bronco, you ask?

That's right. 24 hours before the Broncos were playing a playoff game,  I surrendered our dog, Bronco.